Exceptional times call for exceptional measures, says Haliburton-Kawartha Lakes-Brock MPP and Ontario Infrastructure Minister Laurie Scott.
Last week, the Ford government unveiled a record-setting provincial budget, with a total of some $187 billion in spending and running a deficit of more than $38 billion for 2020/21.

“We live in pandemic times, in unusual times,” Scott told the Times, adding that while the government’s plan had been to balance the province’s books by 2023, “now we need to spend.”

The budget, titled Ontario’s Action Plan: Protect, Support, Recover contains more than $15 billion to fight COVID-19, including direct support to hospitals for beds, addressing the province’s surgical backlog, the purchase of vaccines, and other measures.

Also included in that funding is money to increase the amount of one-on-one care residents of long-term care facilities in the province receive from nurses and personal support workers, which according to the government, will increase average daily direct care to four hours per day.
“That’s a welcome relief,” Scott said. For PSWs, “there’s a lot of them that aren’t working,”she said, explaining that part of the provincial strategy is to recruit under-employed PSWs into the province LTC system.

The budget also includes $18 billion for capital grants for hospitals over the next 10 years, for the construction of new spaces, as well as renovations and modernization upgrades to existing facilities. Some $572 million is earmarked for COVID-19-specific purposes, such as testing centres, lab and medical equipment, and personal protective equipment.

The COVID-19 pandemic has walloped Ontario’s economy, particularly its tourism sector, and the budget contains measures designed to assist the tourism industry.
“The tourism tax credit is a big pillar of recovery,” Scott said. The government intends to promote 2021 as the “year of the staycation,” although amid rising numbers of confirmed COVID-19 cases in the province, Scott noted the government is not advocating that yet. “We’re waiting until these numbers calm down.”

While the details are not completely clear at this time, a press release from the province says the tourism tax credit will provide a tax credit of up to 20 per cent of expenses for visiting Ontario destinations.
Scott noted the budget also contains a $100-million fund that will make monies available to tourism, sport and cultural organizations, and the release from the province indicates there will be a separate, one-time injection of $25 million for cultural institutions.
For workers in the tourism and hospitality sector who’ve lost their jobs as a result of the pandemic, Scott said there is $180 million being made available for retraining for new careers through Employment Ontario.

The budget also includes $680 million in new funding for the expansion of rural, broadband internet, with that funding announcement made by Premier Doug Ford in Minden on Nov. 4. Combined with existing funding, the funding totals nearly $1 billion over six years, and during the funding announcement last week, Scott said given the amount of money the province had put on the table, she hoped the federal government would unlock its Universal Broadband Fund to help to address continuing connectivity gaps across Ontario.

In terms of direct support for families amid the ongoing COVID-19 crisis, Scott pointed out the budget contains a one-time payment of $200 per child, or $250 per child if that child has special needs, to assist with online learning expenses.

A press release from the province notes the substantial drop in revenue for the Ontario Lottery and Gaming Corporation amid the pandemic, with casinos closing down. Revenues for OLG so far for 2020 have been $200 million, versus $2.3 billion in 2019. 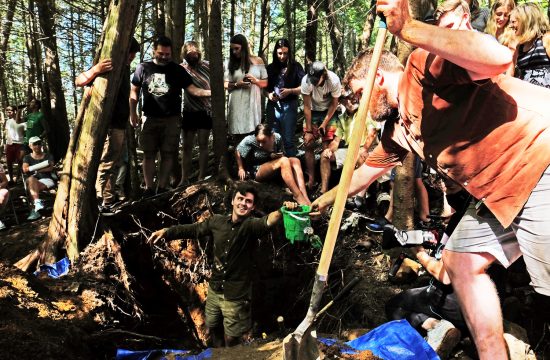 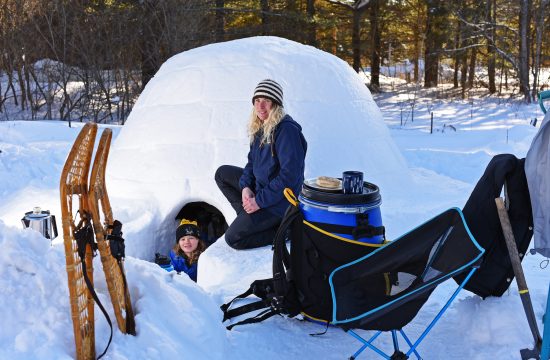 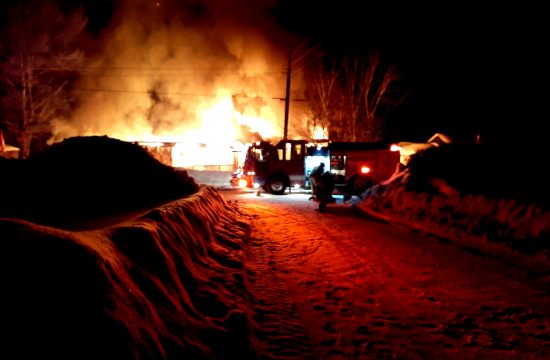 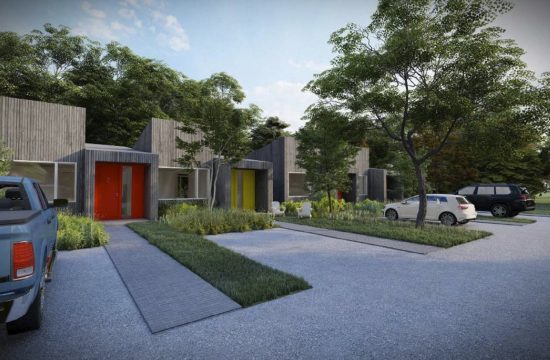 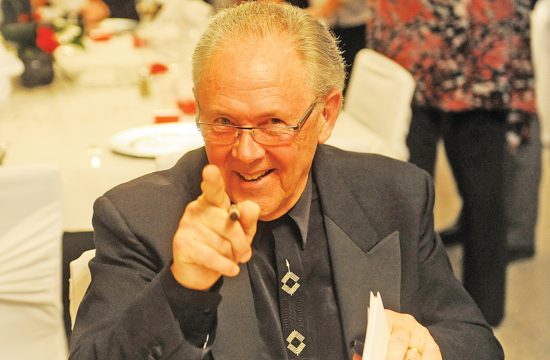