There will be a virtual open house on the creation of a draft shoreline preservation bylaw for the County of Haliburton on the evening of Thursday, July 29 from 6 to 8 p.m.

The open house will be hosted by representatives from Hutchinson Environmental Sciences Ltd. and J.L. Richards & Associates Ltd., the consultants hired by county for the creation of the draft bylaw.
Anyone who wishes to speak at the open house is asked to register by contacting Stephen Stone, the county’s new director of planning, at sstone@haliburtoncounty.ca Those who do not wish to speak can still view the meeting as it happens on the county’s YouTube channel, or watch it there after the fact as meetings are recorded.
The county had begun meetings regarding the drafting of a bylaw aimed at protecting lake health by restricting site alteration and the removal of vegetation near water bodies in early 2020. However, there was significant controversy and public criticism of a draft bylaw – particularly a recommended setback of 30-metres for site alternation and vegetation removal – as well as the in-house process the county had undertaken, and in January of this year, council decided to abandon that process and instead hire a consultant for the creation of a draft bylaw.

The public engagement process the consultants are undertaking will include open houses, surveys and one-on-one interviews with identified stakeholders and municipal representatives. They will also conduct a scientific review and review of successful practices in other communities. It is expected a new draft shoreline preservation bylaw will come before council for approval by October.

For more information, contact Jason Ferrigan, senior planner with J.L. Richards & Associates at 705-806-4422 or jferrigan@jlrichards.ca; or planner Gaurang Khandelwal at 226-770-3317 or gkhandelwal@jlrichards.ca

Reach for Top Shelf on…

Still time to register for…

Tentrees returns to Minden in…

Highlands is frontline for invasive…

Forbes and Schmale square off…

Public education on licence of…

Ontario to move into Step… 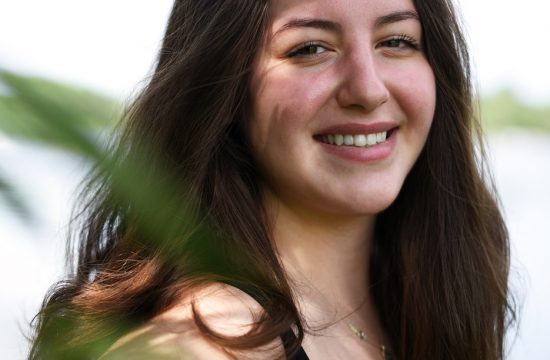