Letters to the Editor submitted to the Jan. 19 edition of the Minden Times.

I would like to applaud the unanimous vote on Jan. 13 by Minden council, giving the green light to this year’s ice racing and the ILR Car Control School.

This is not only great news for those of us that race, but also for the Kin Club and the community at large.

The economic impact to Minden, is, as you know, crucial at this time of year. As we travel to Minden, we spend our money on food, fuel and accommodation, to name just a few.

I was heartened to see a common sense approach to this by council and it truly is appreciated.

You may have read a letter in last week’s Times which announced that last Friday was the final day we would have an opportunity to comment on the Canadian Net-Zero Emissions Accountability Act (formerly Bill C – 12). Trying to confirm the actual date and time for the deadline for our participation proved difficult and frustrating. Many non-profit organizations and individual Canadians made their concerns known to the Ministry of Environment and Climate Change in Ottawa. Concern was expressed about the consultation process having been opened just before Christmas and that it was not provided with sufficient publicity to be on the public’s radar during the holiday season. The good news is that Ottawa listened to us. The deadline has now been officially extended to this Friday the 21st at midnight. Apparently, the squeaky wheel sometimes does get the oil!

Now let’s make as much noise as possible, doing everything we possibly can, to ensure that action taken to slow down and to mitigate our climate crisis is both effective and timely. This consultation process is one such opportunity for us to be heard. The Minister must consult us before he establishes the plan. And the Minister has to publish a report on the consultations, which means he has to actually reply to our submissions.

Be assured that our involvement is doubly important, given the near daily and un-relentless lobbying by the fossil fuel industry. The industries number one lobbying organization is the Canadian Association of Petroleum Producers or CAPP. Apparently about the only thing that’s Canadian about CAPP is its name!   “Canadian economist and researcher Gordon Laxer released his report in December: “Posing as Canadian. How Big Foreign Oil Captures Canadian Energy and Climate Policy”.

“Where does CAPP get funds to employ 36 full-time lobbyists, subsidize front groups like Canada’s Energy Citizens, that deceptively pose as citizen-based, and spend big on advertising? CAPP’s revenue is unavailable, but about 97 per cent of it must come from its foreign-owned corporate members because its membership fees are based on their oil production.

When Big Foreign Oil speaks, Ottawa listens. Boy does it listen. Federal government officials had 11,452 contacts with them between 2011 and 2018 and three meetings a week in the pandemic lockdown’s first year. The industry directly employs fewer than 1 per cent of Canadian workers.”

Ready to participate? Here is the official web site:  Net-Zero Emissions by 2050 – Canada.ca . Gov’t Consultations – Climate Messengers Canada. The survey is detailed and the subject matter may seem complex, especially if your time is limited, but help is available. Have a look at a tool kit being made available via  https://climatemessengers.ca/govt-consultations/ .Then check the option “I’m stressed for time. Take me to the sample answers.”

We can do this together! 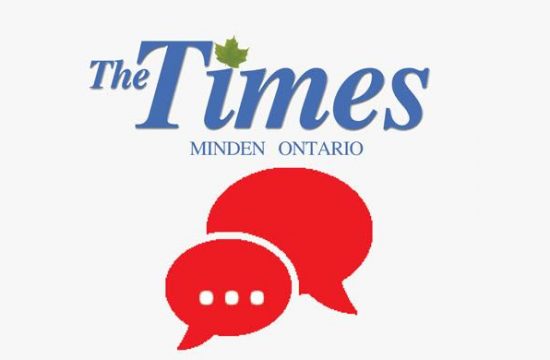