Special to the Minden Times

The Red Hawks girls soccer teams travelled to Fenelon Falls on Friday May 17 for their regular season finale.

The junior girls were up first. They got off to a slow start and found themselves down 1-0 to the Falcons before they found their legs and began to press the opposition. Hayley Boylan soon tied the score on a fine solo effort as she weaved through the defenders and then calmly slid it past the goalkeeper. Fenelon however took the lead once more as they scored in the second half.

Hawks keeper Courtney Semach made the save on a penalty kick to keep the girls in the game but they could not find the equalizer. They went down to defeat 2-1 but have qualified for the Kawartha championship finals on May 22 and the COSSA championship finals the following Wednesday.

In the second game everything came together for the seniors. Midfielder Paige Billings and defender Maya Meraw controlled the middle of the field while strikers Natalya Gimon and Melissa Brinkos teamed up to shred the Fenelon Falls Falcons' defence. Brinkos used her ball handling and striking skills to pound three balls past the Falcons' goalkeeper while Gimon displayed her dribbling skills and pace to go through the opposition and tuck in two making the final result 5-0. Next up for the girls is the Kawartha championship finals on May 22.

Red Hawks looking to be…

Hawks take the kick out…

Two titles for Koehler at…

Hawks soar past Saints in…

Heaven to compete in national… 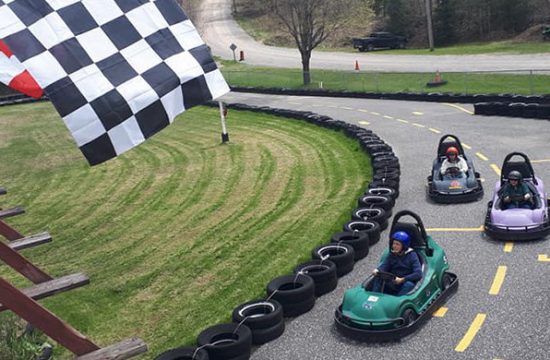 The Minden Experience revs up…