The Haliburton County Snowmobiling Association saw more than 30 people attend the annual general meeting on Sept. 12, a group the association was thrilled to see.

“We knocked them out of the park,” said John Enright, volunteer spokesperson for the Haliburton County Snowmobiling Association. “We haven’t had a turn-out like that in years. Like, big, big turn-out. Most volunteer organizations, and especially not-for-profits are scratching for people to come to the meetings, to engage them, and we killed it.”

In total, Enright estimated about 36 people came to what he said was a meeting where they distanced from each other. The board is expanded to 10 directors, up three from last season and five of them being brand new. The board will select a president, vice-president and secretary, who will be announced soon.
“It was a really interesting mix of people, some seasonal people, some obviously permanent residents, and our core, core group who never take their toques off 365 days a year.”

He attributed part of the reason to the high attendance numbers to the timing of the meeting, which was rescheduled due to earlier restrictions on group events in the province.
“I think COVID worked in our favour, believe it or not,” said Enright. “Our bylaws say we have to have our AGM in June. Because of COVID, we had it now. To have an AGM, for snowmobiling, in June, it’s a huge challenge to engage people because the season is behind them. Here we are, we’re going into the season, people are starting to think about it, so they come out.”

This year’s HCSA AGM focused strongly on volunteers, recognition which Enright said was a highlight.
“If you’re not handing someone a pay cheque, you’d better recognize them,” he said. “So it was a love-in. It was like the Emmys, the Oscars, the Grammys.”
The HCSA has a platoon of volunteers and needs an army, said Enright, but he noted the volunteers are exceptional.
“We have people who do things for us just because they want to do it,” he said. He made note of a group on Kennisis Lake who do the work of staking the lake every 100 metres to mark routes.
“They just go out and do it, they never want a pat on the back,” he said. “There’s so much of that, that’s just one of 100 examples.”

“Trailside heroes” were celebrated with “ELMO” awards, so named for Elmo Lymburner, the association’s most senior groomer operator who has 35 years’ experience.

“Every business has frontline workers,” said an announcement on the HCSA Facebook page. “Meet the boys of winter, the HCSA grooming crew. Each and every one of them is an award winner. They never quit, never stop trying, are out there in all kinds of weather in the middle of nowhere, so we can go somewhere.”

The Elmo award for groomer-operator of the year was awarded to Ted Roberts and Brian Howe. The rookie of the year award to Noah Black, who was noted to take “the job on with so much enthusiasm and willingness.”
Tom Nicholson, secretary/treasurer and manager of the HCSA building, was acknowledged this year with a Long Service Award.

Liz Jesseman was celebrated for “working so hard to show thousands the way around Haliburton on a snowmobile,” managing signs on the trails.
“She is a lady who pretty much single-handedly put up trail signs to provincial standards on our 370 kilometres of trails,” said Enright. “Every curve, every bump, every stop sign, every speed limit, a one-woman wonder show.”
Jesseman is stepping down from that role after about a decade, but will still be with HCSA as an advisor and coach.

Enright himself was honoured with the HCSA Volunteer of the Year award for his work as the association’s media spokesperson, social media coordinator and “map guy.” His accomplishments include regular radio spots and coverage of Haliburton trails in the Globe and Mail.
“His witty humour has earned him the reputation of a guy who walks the walk and is always available for a chat,” read the announcement. “His accomplishments with the club are numerous and his tireless efforts are appreciated.”

Enright said he was humbled that his peers would choose him as Volunteer of the Year, especially because he said he knows others who have been awarded, and how much they have done.
“To be included in that group is a real wow,” he said.
As for the snowmobiling season, Enright said the HCSA is feeling really good about the future.
“The buzz at the HCSA is, we are going to have a really good year,” he said. “We feel good about snowmobiling this winter. I mean, we feel good about it every winter but especially this winter. Talk about a COVID-friendly, socially distanced activity. Like, everyone’s wearing helmets and visors, so there’s the mask, and they’re all apart.”

Next year, the HCSA will mark 50 years, an anniversary Enright said they’re ramping up for.
To learn more or get involved, visit the Haliburton County Snowmobiling Association group on Facebook or contact the group at info@hcsa.ca. 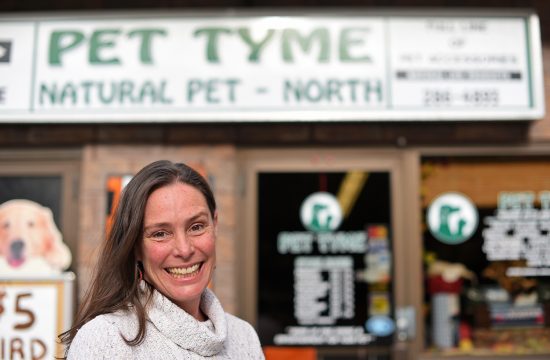 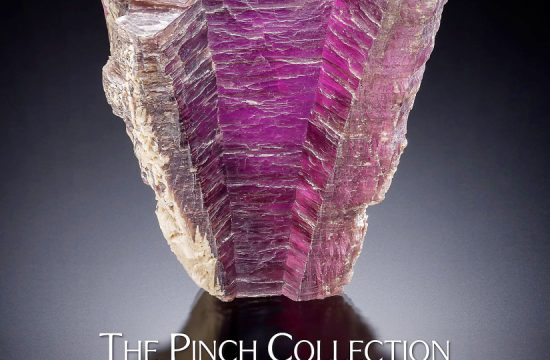 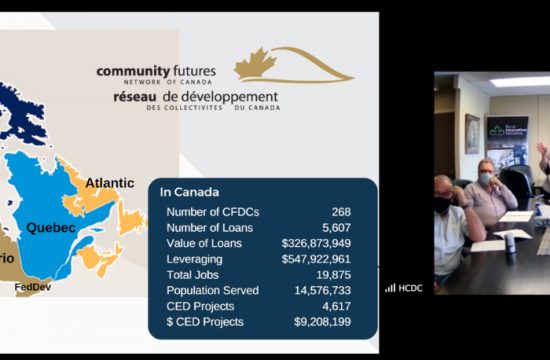 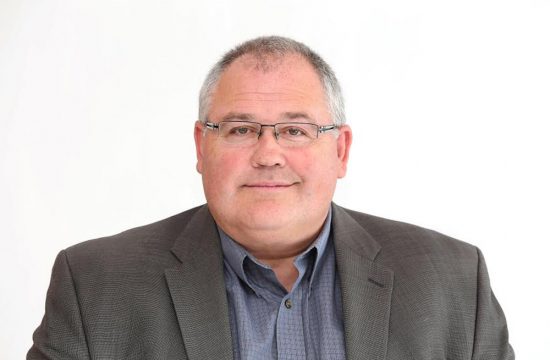 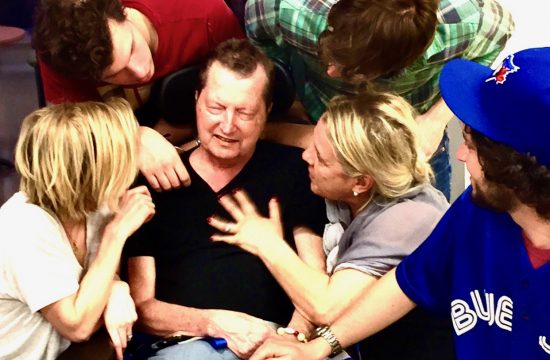