The OPP have confirmed they have charged a Minden business owner under the province’s Reopening Ontario Act, and while the police do not disclose the names of those charged under the act, the business owner addresses the fine in a YouTube video.

“I can’t confirm the business but I can advise that a local business was fined $880 for an offence under the Reopening Act,” Const. Amanda Gilbert of the Haliburton Highlands OPP told the Times. “Our detachment responded to a contravention of the mandatory requirement to wear masks. Those charged with this offence are issued a Part I summons under the Provincial Offences Act and we do not specify names of those who receive these tickets.”

In a YouTube video uploaded Sept. 28, Amandha Vollmer, owner of Minden’s Yum Naturals, formerly called the Yummy Mummy Emporium & Apothecary, talks about receiving a fine. Vollmer, who at press time had not responded to requests for comment for this story, stirred controversy in March with a social media post calling COVID-19 a hoax, and had more recently posted a sign outside her business saying face masks were prohibited.

“I had two police officers walk into my store and slap an $880 fine on me,” Vollmer says in the Sept. 28 video, which is called TheBigHoax.com with Amandha Vollmer and Tom Barnett. “And I asked what law I broke, or what was the specific evidence that I broke the law, and the police officer pointed at his mask, and I’m like, you can’t prove that in a court of law. I said, I want your name so I can hold you personally liable for this if this goes sideways. So I hope you know this is going to be on your person. But I ended up doing a rescission, so, basically write ‘rescission’ on the ticket and send it back, because I’m not contracting with criminals.”

The guests on the video express anti-government views and make it clear they believe the government to be part of a larger worldwide system of oppression.

“You just don’t contract with them,” Vollmer continues. “And that’s where a lot of people get pulled into this system, they keep contracting with these people over and over. They don’t understand anything; basic health, basic law, the basics.”

The host then mentions the media, contending its role is the dumbing down of society.

“They love me,” Vollmer says of the media. “They’re like, oh that Amandha, she got another ticket, let’s do another news article on her. It’s like, don’t you even want to have the conversation? I’m so embarrassed for you, you don’t even want to talk. You just want a soundbite. Everything is just, let’s throw her under the bus again.” 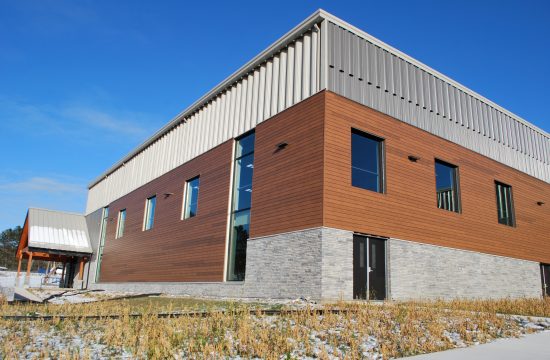 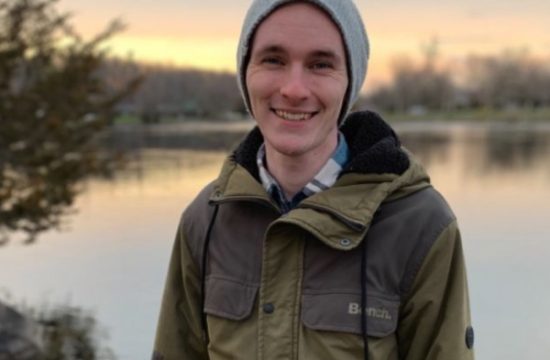 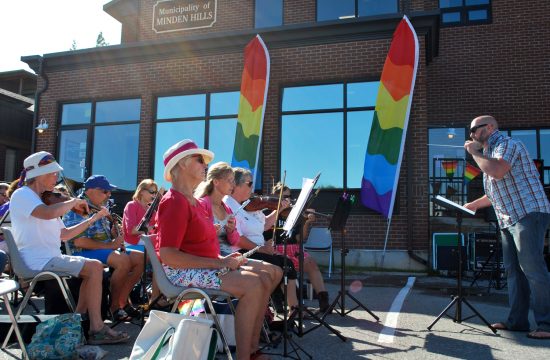 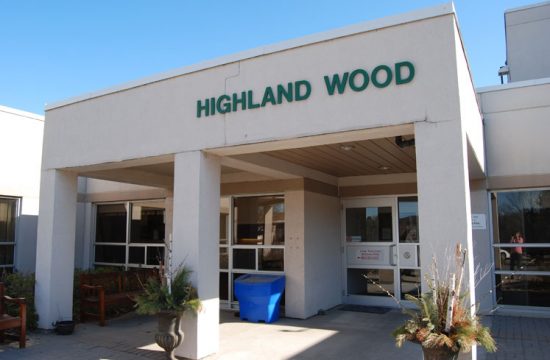 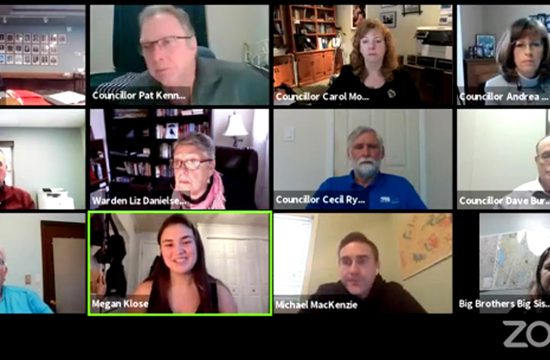 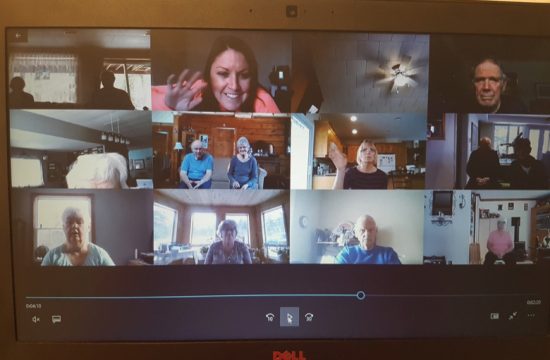 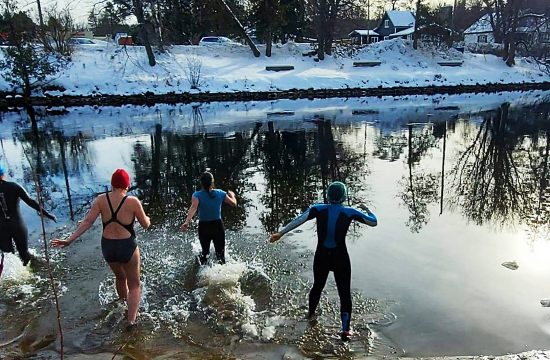