By Sue Tiffin Across the country efforts to contain the spread of the coronavirus have come in the form of closures cancellations and as of March 17 a provincial state of emergency. Effective March 18 the federal government planned to close the border to non-citizens with some exceptions.


In the county an onslaught of cancellations to prevent people from contracting or sharing the highly contagious virus began March 13 after an announcement the day before that the provincial government was closing publicly funded schools until early April. That same day the municipality of Algonquin Highlands announced the closure of community centres programming and events at those centres as well as meetings by committees of council and the township of Minden Hills followed suit on March 17.


Additionally local events meetings programming and activities including the Minden Lions Club March 20 spaghetti dinner Cook It Up Tuesdays the U-Links Celebration of Research planned for March 28 and events into the next few months including the Haliburton County Fair scheduled to be held June 13 were cancelled.


The provincial state of emergency declared March 17 allows for the mandate of closures of restaurants and bars though takeout and delivery can continue and prohibits gatherings of more than 50 people.


At the Gordon A. Monk Funeral Home public gatherings services and receptions were suspended until further notice although some private small gatherings might be possible. Kirsten Monk said universal precautions have been in place within the funeral services industry prior to this crisis citing her past experience as environmental chair on the board of Ontario Funeral Services Association and historical discussions around procedure in the past for example during the SARS outbreak. “It’s something we constantly practice here” said Monk noting the use of gloves masks and gowns for staff. “I’m concerned because of how quickly [COVID-19 is] spreading but I feel that we always have taken these precautions and we should be OK.” Besides hand sanitizer and space cleaning that was already in place Monk said on Friday reminders were posted at the funeral home that promoted social distancing. “We put up signs on Friday saying please instead of shaking hands or hugging just put your hand to your heart to show that you’re thinking of them” said Monk.


As cases began being reported in Ontario and cancellation and closure announcements were relayed Monk said she and partner Barry Cray were determining what to do about future services reaching out to families and church leaders. “We’re just trying to stay calm and focused and very much trying to stay on top of everything” said Monk. “When Doug Ford made the announcement this morning it was just like it’s out of our hands. Basically he’s done the right thing because it’s taken it away from us saying we’re afraid to do this or we don’t want to do this … and we’re not the only ones there are others. I appreciate his taking this stance because that’s the only way we’re going to beat this.” Monk said her and Cray’s past experience of dealing with spring flooding affecting their business had prepared them further for crisis. “I’m hoping that people will just stay home for now. Believe it or not it won’t last that long. We’ve been isolated through so many floods … We are not as anxious about it we’re not concerned about going to a hospital because we know that we’ll do what we’ve always done and we’ll be OK.” Monk and Cray have also prepared a plan in case they should become sick and need to be quarantined so that the services they provide can continue.


At Pharmasave in Minden precautions to keep the store and pharmacy safe and sanitized and remind customers to not come in if feeling unwell or having had recently travelled are in place. The pharmacy is receiving more call-in prescriptions than usual and they have seen high demand for items like masks and hand sanitizers since the first case was announced in Canada.


“In the store we have zero hand sanitizer we are low on toilet paper we have no alcohol no aloe gel – people were asking for it now to make their own [hand sanitizer]” said Sandra Heywood. “We got some hand sanitizer the other day I think … we got about 100 bottles and put a two per household limit on them and they were gone in two and a half hours.”


At press time there had been no confirmed cases of COVID-19 in Haliburton County. A woman in her 60s from Northumberland County was seen at the Northumberland Hills Hospital on March 11 with symptoms of an upper respiratory tract infection following a trip to Spain and Portugal. She travelled on Air Transat flight 337 from Lisbon Portugal to Toronto on March 6. The woman is at home in self-isolation and health unit nurses are working with her to follow up with anyone she came in contact with while she was ill as well as those who were seated near her on the plane.


“We have been working very closely with our hospitals and health care providers in anticipation of a local case and pre-emptive measures were in place for this type of situation” Dr. Lynn Noseworthy medical officer of health said. Last Saturday a second case was confirmed: a woman in her 60s from City of Kawartha Lakes. The woman was seen by health professionals at Ross Memorial Hospital in Lindsay on March 12. The woman had travelled on Air Canada flight 877 from Frankfurt Germany to Toronto on March 10.


COVID-19 a new coronavirus that originated in Wuhan China causes a respiratory infection that is frequently mild. However for older adults and those with chronic diseases it can be dangerous and sometimes fatal. As of Tuesday there were more than 196000 cases globally 478 in Canada and 180 in Ontario with five in the province resolved.


Since the virus is mainly spread through person-to-person contact the public has been advised to practice frequent and thorough hand-washing with soap and water for at least 20 seconds; to avoid touching eyes mouth and nose; covering the mouth and nose with a tissue when coughing or sneezing (and then throwing the tissue away and washing one’s hands); and staying home if sick. Those who have travelled outside Canada to countries affected by COVID-19 are being asked to self-isolate for 14 days after leaving the affected country.


At Haliburton Highlands Health Services chief financial officer Kathy Newton said points of entry have been reduced and all staff visitors and volunteers are being screened as they arrive. Those with a fever and/or cough who have travelled to one of the affected countries in the last 14 days or who have had contact with someone who probably has COVID-19 is asked to self-isolate at home.


“Please consider our vulnerable patients and residents if you plan to visit during this time frame” Newton told the Times “make sure you are not experiencing any signs of illness and ensure you sign in to our visitor log and practice good hand hygiene by hand-washing or using alcohol-based hand sanitizer as you enter our facility.” On Monday long-term care was closed to non-essential visitors as was acute care. All staff at HHHS are self-screening daily.


Telephone and home visits are being scheduled with community health-care providers where possible and several group programs run through HHHS have been cancelled. Newton pointed out that for many people who are infected with the virus symptoms are mild. “Most people who are exposed to COVID-19 or other respiratory viruses through international travel or contact with people who have travelled internationally are safe to stay at home if they do develop symptoms and take care of themselves by practising good hand-washing cleaning home surfaces and getting plenty of rest drinking lots of fluids and eating healthy foods” she said. “It is good to keep distance between yourself and other family members who are not ill just as you would do with a cold or the ‘flu.’”


Community Support Services continues to help those in need in the community. “HHHS Community Programs is actively working across all programs and community partners to ensure those most in need have the support they need at this time. Please let us know how we can best support you and your family” Newton said. 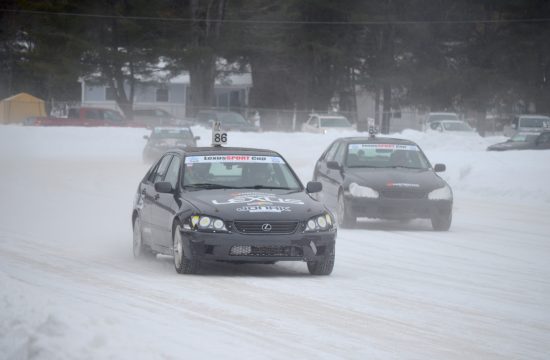 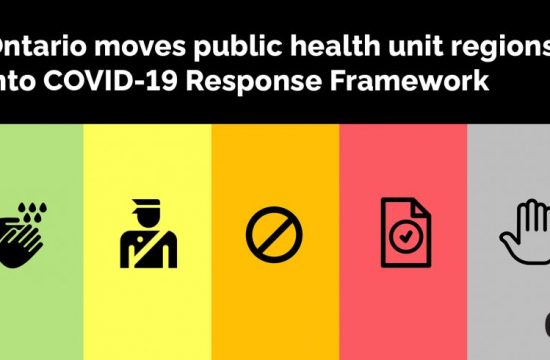 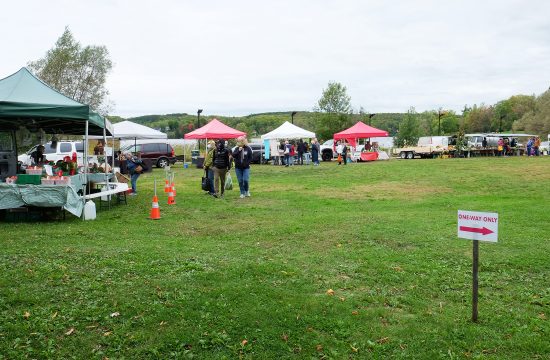