Though not advertised to the public, a crowd quietly gathered on Bobcaygeon Road across from the county cairn for a service of remembrance held by the Minden legion on Nov. 11.

“It was smaller but it was wonderful to see people still came,” said Ralf Hennig, who attended the service with his wife, Katharine. “There was no advertising for it, there was no set-up for it like there normally is, but people still came. They still took the time to go down, on their own accord, to go and take a few minutes to remember. That was the greatest thing.”

The Hennigs moved to the area in 2016. Ralf served for 31 years as an engineer officer with the Canadian Forces. His service included six months in Pakistan, six months in Kuwait at the tail end of Desert Storm, and a year in Afghanistan for Operation Enduring Freedom for which he was awarded the American Bronze Star Medal. Together the pair have moved with their kids 20 times, and their son has also now served for more than a decade. Ralf has been attending Remembrance Day services since he was a cadet.

“For me, it’s just to remember family and friends who have gone before, and a time for reflection,” he said. “It’s a time for thanks, too, for me, because after 31 years I’m still here.”

Although a larger gathering after the service did not take place at the Minden legion due to the ongoing pandemic, the Hennigs said they appreciated the intimacy of the smaller meeting that happened. 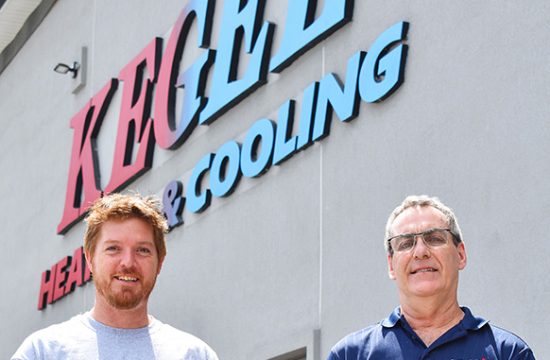 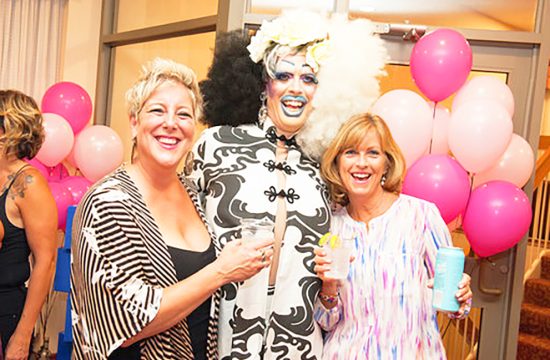 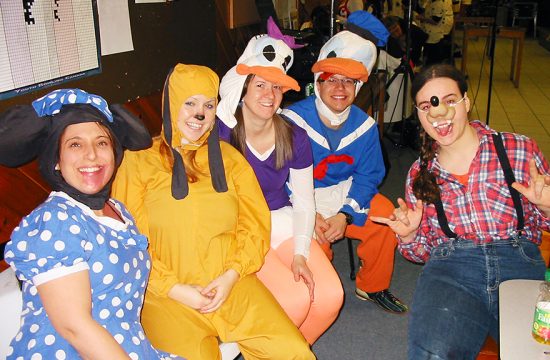 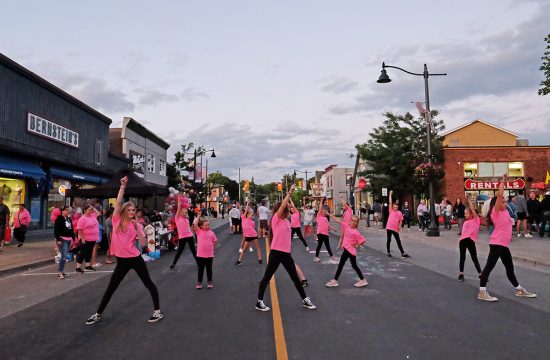 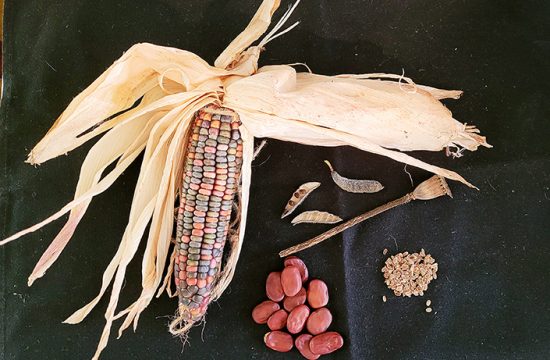