Last Friday was a perfect night to watch JoAnne Sharpley’s Source for Sports Highland Storm peewee A boys battle a local rival the Huntsville Otters in a home game. The arena was full of eager fans anticipating these two teams in their first meeting of the season. After a short delay the game got underway with the Otters opening the scoring as they potted a rebound after the Storm goalie made a huge blocker save. Cole Prentice later tied it up with a laser beam up over the Otters’ goalie and the highly entertaining period ended tied at one.

The intense battles ensued throughout the second period as neither team had a firm grasp on momentum. The Storm boys lined up for an offensive zone faceoff and won it cleanly kept the play low Dylan Keefer  found the stick of sniper Tyson Clements and the forward quickly went bardown with a perfect wrist shot. Wasn’t long and Huntsville tied the game and momentum was still up for grabs. Smooth skating centre Joe Boice controlled the puck as he entered the Otters’ zone eluding defenders in the process went wide drawing the defender out creating a lane down the middle for Aiden Neave were Boice found him with a nice dish Neave riffled the puck low glove and the Storm regained the lead once again.

The third period began with fresh ice and a desperate Huntsville team down a goal. Storm goalie Darian Maddock stayed strong between the pipes making numerous saves early in the period and Joe Boice added his second point of the night with a goal to widen the lead by two.  The Otters were able to cut the lead to one while on the penalty kill with a short-handed breakaway goal to keep this game within reach. Later on their own power play our peewee boys potted a goal by Jake Sisson on a nice redirect.  The Storm take this one by the score of 5-3

Valiant effort by midget A Storm

With an injury ravaged line-up of only 11 skaters the Dollo’s Foodland and Smolen’s Dentistry Highland Storm Midget A team took to the ice against the South Muskoka Bears Friday Oct. 9 in Bracebridge for the first game of the season. The Bears came out strong and had many great opportunities but the rock steady goaltending of Parker Smolen only allowed South Muskoka to be ahead by one after the first period. The Storm picked up the pace in the second with a few more chances but could not solve the South Muskoka netminder with the score 3-0 after two. In the third Storm captain Jaydon Wood’s steal and subsequent breakaway goal inspired the visiting side producing an inspired penalty-filled finish with the Storm seemingly getting stronger as the game went on but the valiant effort came up short as time expired to leave the game a 5-3 South Muskoka win. Jon Morrison and Chris Thompson added the other goals for the Storm.

On Oct. 10 the Highland Storm Timbermart novice team hosted a double header at the S.G Nesbitt arena against the Huntsville Otters.

The first game the Huntsville Otters defeated the Highland Storm 10-3. Goals scored by Kadin Card Nathan Morrison and Colby Coumbs. However the second game the Storm recovered and played an amazing high-paced energizing  game  defeating the Huntsville Otters 6-3. Goals scored by Graeme Armstrong Kadin Card Addison Carr Beckam Reynolds and  Isaac Lee. The novice Storm play next in Bracebridge on  Oct. 17 at 1 p.m.  and at  4:45 p.m.

Running down a Kawartha championship 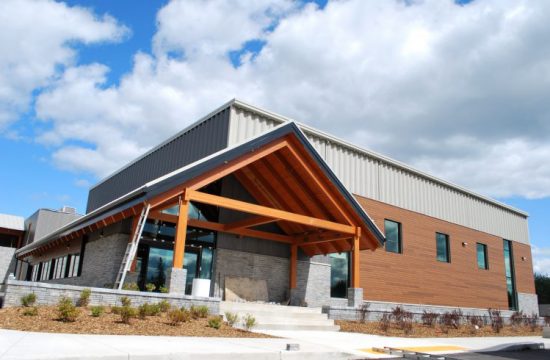 Allowing beer at the arena… 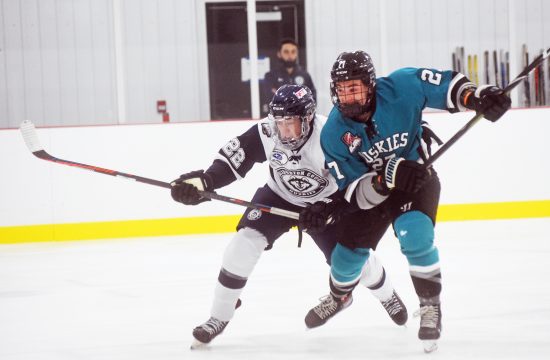 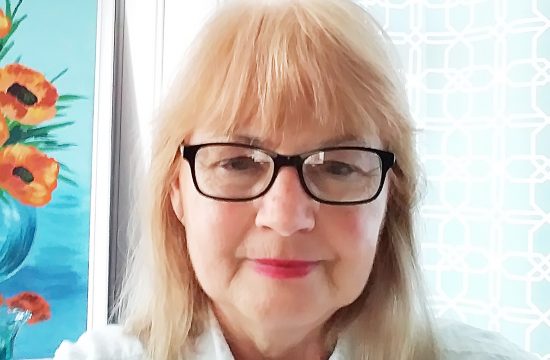